The first-class technical equipment of “Kazmedia Ortalygy” makes it one of the most advanced not only in Central Asia
and the CIS countries, but also in the world…
N.A. Nazarbayev

Creating a technology hub with the latest technology in the field of media broadcasting. Providing high-tech television
and radio production for the population of the Republic of Kazakhstan. 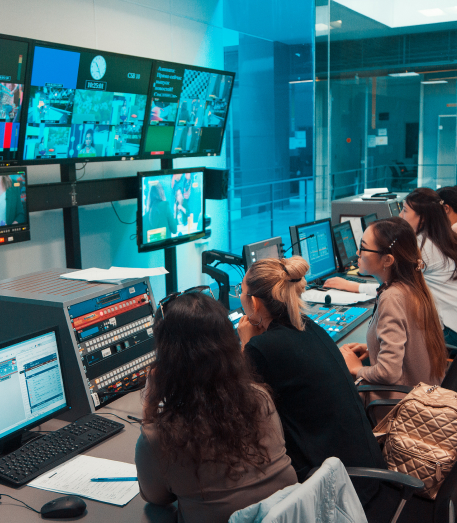 The current conditions of the media market determine the logic behind the development of our Company: those who are
aware of the client’s requirements and are ready to satisfy them first, while focused on the highest quality standards
of digital broadcasting, can not only occupy a leading position in this sector of the republic, but also be worthy of
competition to world television and radio companies. 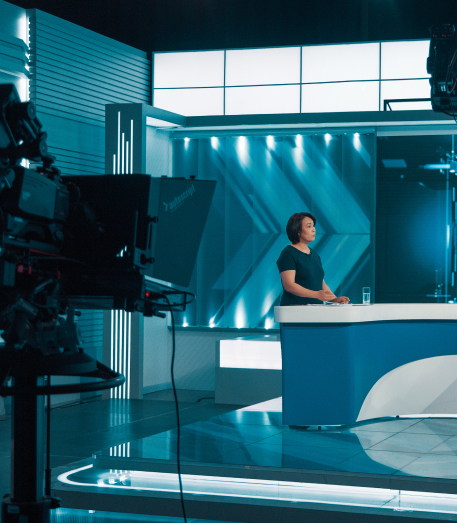