The Kazmedia football team is the champions of MIIR PRESS CUP-2022!

On April 22-23, a futsal tournament among media representatives «MIIR PRESS CUP-2022» was held in the capital. 18 teams took part, where the «Kazmedia Ortalygy» team did not suffer a single defeat both in the group stage and in the playoff stage, defeating the opponents «Qazaqstan-Qazsport» in the final with a score of 5:3!

Individual awards were given to: 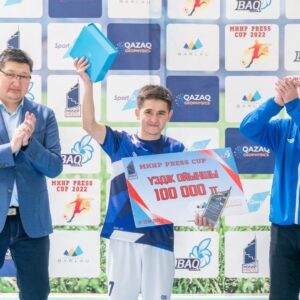 We are sincerely proud of the achievements of our team! 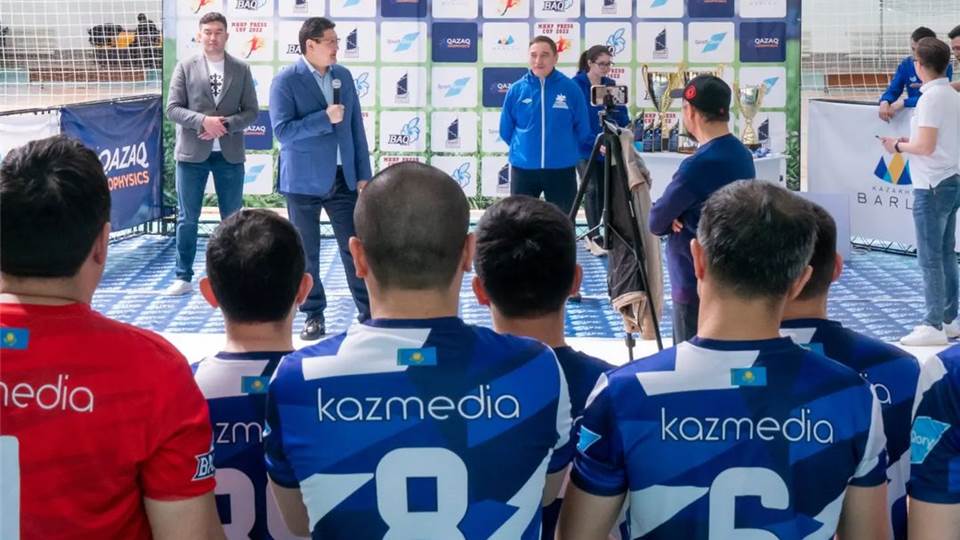