The volleyball team of Kazmedia is the owners of the honorable 5th place from 12 teams participating in the second season of the BAQ liga!
⠀
On December 18, the second season of the BAQ liga in volleyball among the media of Kazakhstan ended in Nur-Sultan. Where the national volleyball team «Kazmedia Ortalygy» successfully left the group and went to the play-off stage. The defeat in the quarterfinals did not prevent our team from gathering courage and winning the remaining matches.
⠀
Separate awards were given to:
🌟 Best Player – Moldamurat Aybek, Automation System Engineer of the Administration and Technological Support Department @aibek_kmo
🌟 Best Setter – Sayat Sabyrbaev, Senior Coordinator of the Communications and Coordination Department @erlanuly_sayat 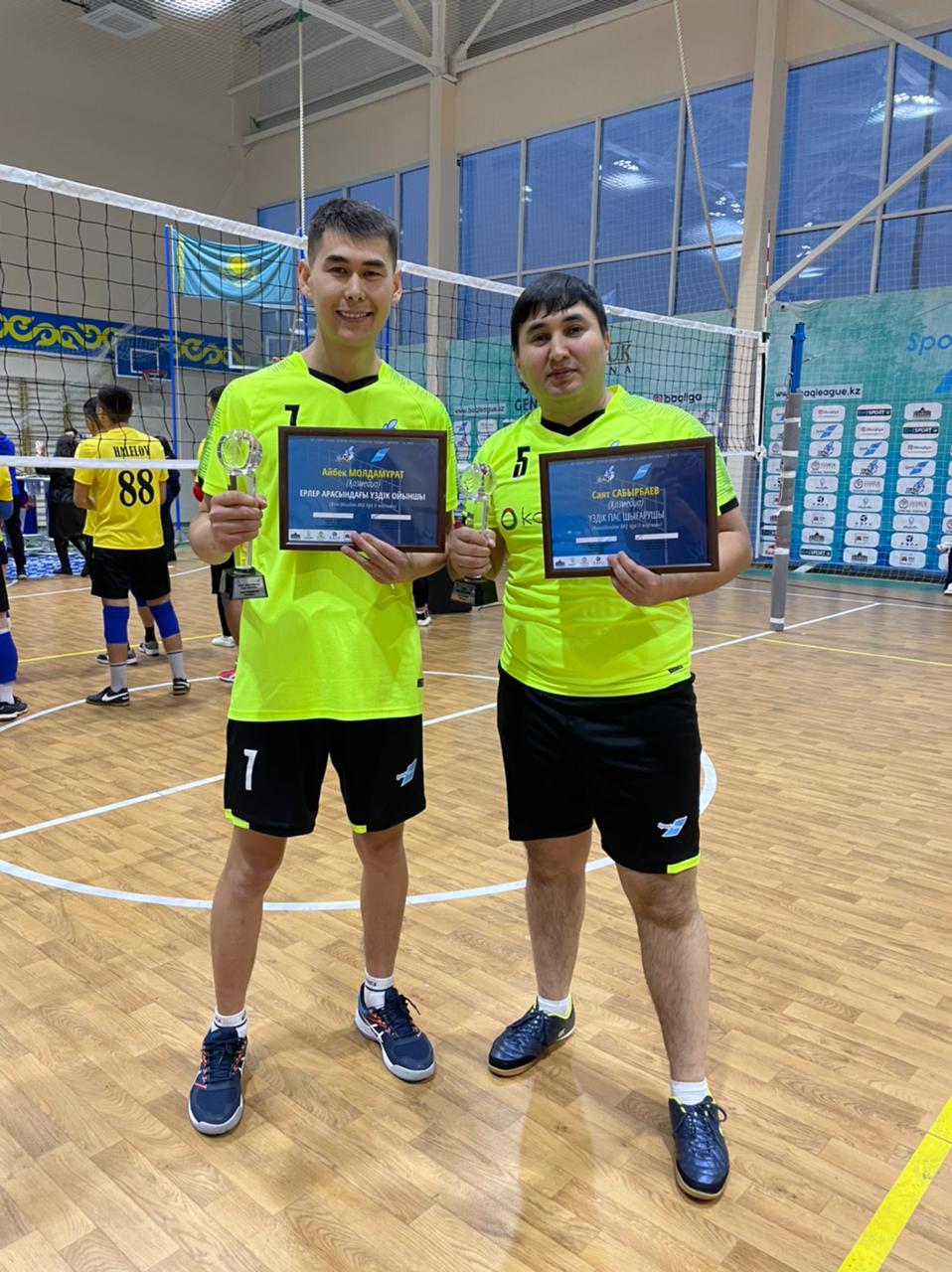 We are very proud of the victory of our colleagues! We sincerely congratulate you and wish you even greater sporting achievements!